we have been using JIRA for quite a while now and amassed a huge pile of tickets. In general it seems that JIRA is not used much for a variety of reasons. I heard:

Additionally it’s another tool to work with.

What I am seeing is, that a lot of tickets get no or very late answers, there is no clear process of triaging and getting rid of tickets again and we rarely use the actual project planning featuers (like boards).

I would like to hear opinions and maybe alternatives to github issues if there are any before starting a poll about this.

My personal view is that I rarely log in to jira. I don’t like it, it’s too much for casual use. And it is by now a huge heap of tickets that I have fear of touching

So I would like to move to github issues and bring in clear processes of how to deal with incoming tickets. Additioanlly there are lots of third party tools for github issues now that allow us to create boards and what not.

I posted my opinion about this on slack already, it comes down to:

Also, repeating what I wrote in Slack already:

As far as I know, there are no ready-to-use migration solutions from Jira to Github because the issues can’t be just translated for every case. But both have a rather easy-to-use REST API, so we could write a migration script which translates issues as we need them, in some reasonable time.

I also gave my opionion on slack, personally favouring Github Issues, as it fits better with my workflow.

However, I also want to add two things to keep in mind with a possible switch:

This needs to be dealt with.
The first should optimally solve itself if the switch to Github Issues has the expected push on issue feedback, but we should act quick if it doesn’t. We already have too many open (unhandled) issues.
The latter could be as easy as “close all non-issues immediately and refer to discuss” (might lose probably valuable feedback) or “tag issue as question and only close when answered” (probably splitting community knowledge exchange), but needs to be decided.

No needs to repeats the point mentionned by others, I

to move everything to github, make things more visible, more coherent in term of workflow, and hopefully help us to have more user reporting, and more team members taking care of issues.

like i already said i’d also prefer a move to Github to get everything in one place. Beside everything else what is also said it might be easier for us to deal with new issues as we see them earlier since we all do use Github a lot.

But we have to come up with some guidelines, labels and stuff to get a good workflow how to handle those issues.

I think this one can help, if we have good template, we can avoid incomplete / partial issues
https://github.com/blog/2111-issue-and-pull-request-templates

So, fine with moving to GH, I guess the removed “split” would help. Not with the amount of tickets or the available manpower, but with awareness. Might improve things already!

I guess we can go vote. Please leave your

in regards to “Should we move issue tracking to github?” (without further comments) below this (team members only).
Thanks!

from my side as well

Back when we chose Jira we did discuss Github as well, but it took another year and a half after switching to Jira before we finalized the move to Github. One of the concerns back then was being able to keep an overview of all the different packages, which is no longer a problem with the development collections.

Having issues on Github will make it easier for most people involved, simply because it’s a tool most of us use already so it’s much more visible. The biggest problem with Jira is that it’s separated from our workflow. Simply put Jira simply doesn’t suit our workflow since the majority of people involved are developers and we don’t have any project managers which tend to be necessary for such tools to work well. Also the amount of “other” projects have been very limited, thus it makes sense to focus on the core and go with whatever fits for those “other” projects that aren’t primarily focussed around a code repository.

I only see one thing that Github issues doesn’t provide which we currently use in Jira, which are the Kanban/Scrum boards. Fortunately there are alternatives that work with Github issues to provide that. Again probably make sense to investigate that when there’s an actual need for it, seeing as we hardly use them as is and they seems to be more work organizing than what we benefit from them.

Back when switching to Jira we collected some thoughts that apply to this transition as well https://docs.google.com/document/d/1wxLVFuk6Limk5YkN7fZdb2AcqMWmY1AkR_MylPAqFzw. I’d suggest not to migrate anything unless it’s actively worked on or planned, but keep Jira alive so we can still search for issues there since there’s definitely a lot of valuable information. By not migrating stuff we get a chance to focus on the important stuff, which even just with the pull requests we have challenges keeping up with.

Dropping Jira also means it might make sense dropping Crowd as user database, not a requirement but something to consider.

Thanks @christianm for pushing in this direction.

Guess the votes are pretty clear by now - so how to proceed? Moving issues from jira is a must I guess, maybe we can adapt what Doctrine has used for their migration: 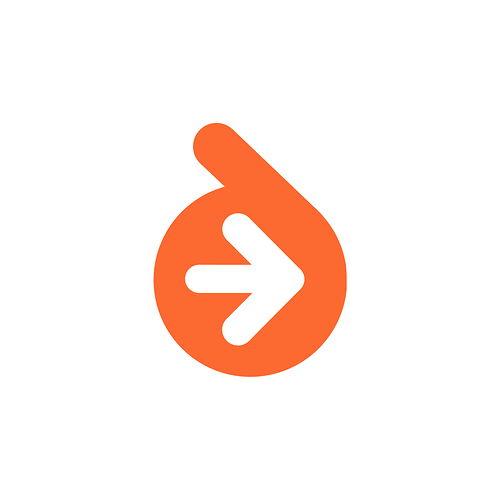 The Doctrine Project is an open-source PHP project that is home to home to several PHP libraries primarily focused on database storage and object mapping. The core projects are the Object Relational Mapper (ORM) and the Database Abstraction Layer... 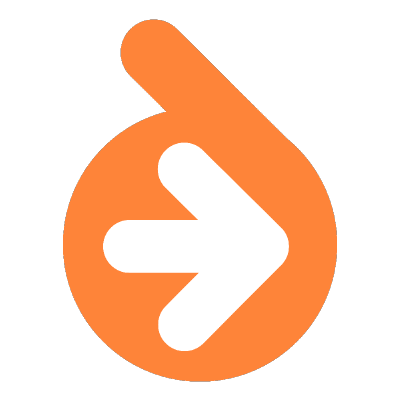 Scripts to migrate Jira to Github issues. Contribute to doctrine/jira-github-issues development by creating an account on GitHub.